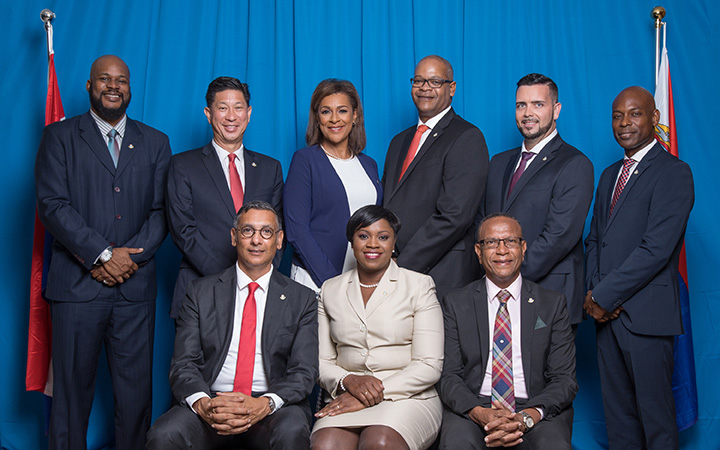 The Cabinet Ministers of the Sint Maarten United Christian Democratic Coalition has been sworn in by Governor Holiday.

Visit the government website for the latest info and updates about the governing program. 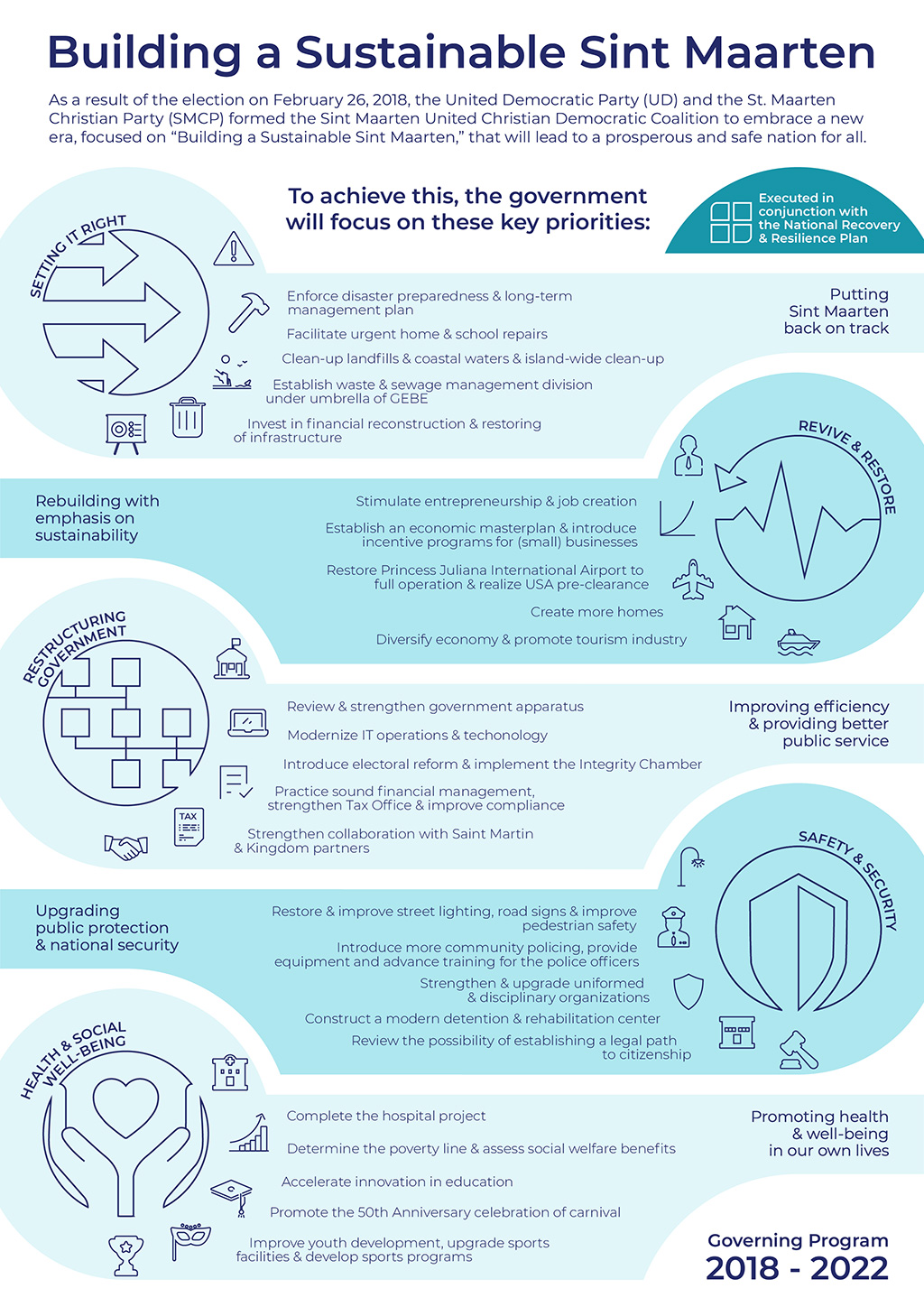